The 20 deadliest creatures to man

While we sit at the top of the food chain, there is no shortage of natural enemies we humans face on a daily basis.

Congratulations for surviving long enough to be able to check out this post.

Here are the 2o most likely ways the animal kingdom is gonna take you out.

20. Sharks
More scary than deadly, shark attacks account for about 5 deaths per year. 19. Leopards
Unless you live in India, you are probably safe. 15 people are killed each year by these ferocious cats. 18. Horses
Our equine friends are responsible for about 20 deaths per year, mostly by accident… or so the horses claim. 17. Cows
Unlike horses, cows know exactly what they are doing. They recently found out where hamburgers come from and they are pissed. 20 humans must pay with their lives each year. Gaze into the eyes of pure evil. 15. Spiders
The numbers vary greatly depending on where you live, but roughly 50 people die from a spider bite per year. 14. Bees
Just edging out spiders, bees claim an average of 53 people per year from allergic reactions to the venom in bee stings. Please explain my connection to ‘birds’

13. Tigers
Roughly 100 people die per year from Tiger attack. 99 probably asked for it. Go ahead… see what happens…

12. Deer
While the deer themselves don’t attack people, they fling themselves Kamikaze-like across our nations highways intentionally causing traffic accidents resulting in over 120 deaths per year. 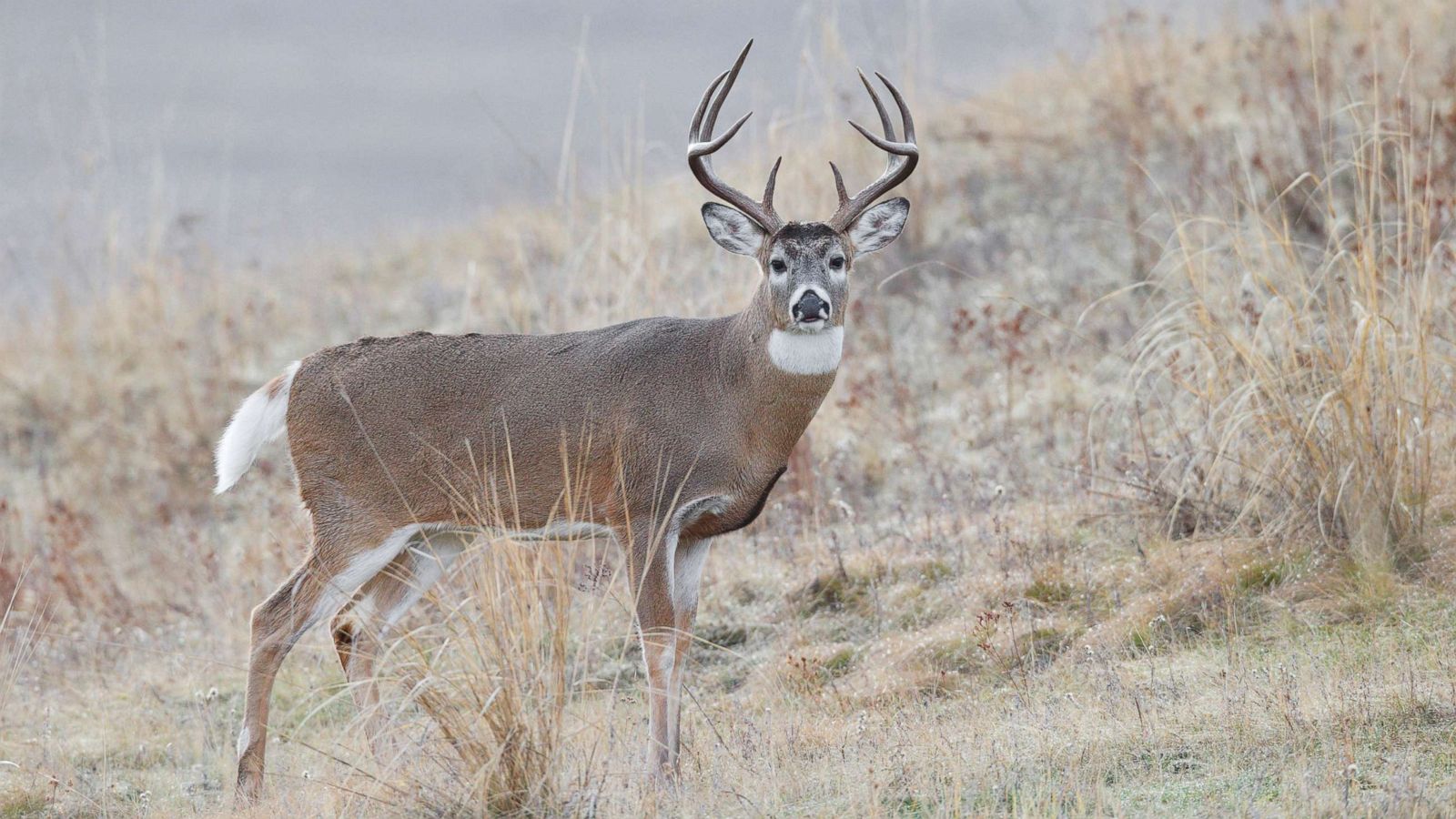 I will end my world to end yours. 10. Elephants
Roughly 500 people are trampled annually by elephants. They are smart animals. They know exactly what they are doing and most likely were provoked into the aggressive behavior. 9. Crocodiles
Responsible for 1,000 horrifying deaths per year. These things look like they were bred to kill people. And like it. 8. Tapeworms
These parasites can feed off a host undetected for up to 20 years. 2,000 people fall to the evil tapeworm every year. 7. Scorpions
The smaller, the deadlier. 5,000 death toll per year. Some cultures eat these bastards. 6. Assassin Bugs
So stealthy, few have even heard of them. The bug itself is not as dangerous as the multiple diseases they carry. 10,000 people fall victim every year. 4. Dogs
Man’s best friend? Not to about 25,000 people per year. Roughly 186 deaths are from violent dogs, the rest are from strays infected with rabies. Make no mistake… we will take your soul

3. Snakes
Another that varies widely depending on where you live, but anywhere from 50,000 to 100,000 folks die from snake bite each year. You are right to fear me. Look into my eyes Jungle-Boy…

2. Mosquitoes
Notorious carriers of disease and responsible for countless deaths over mankind’s history. Even with modern medicine, 725,000 people succumb to sickness transmitted by mosquito bite. 600,000 from malaria alone. 1. Humans
By far… the biggest danger to man… is man. The numbers are impossible to calculate between direct violence and indirect neglect of environment and health. But upwards of 500,000 per year die from their own species. It was brought to our attention that Hippos kill approx 2,900 people each year and should have made this list. We are no longer considered a reliable source for science stuff and other smarter things and offer our sincerest apologies. If you see a Hippo in the wild, do not try and pet it. It will kill you.