This is Audrey Kawasaki. She is a Los Angeles based artist whose works capture a sense of sensuality and innocence. Her preferred medium is oil on wood, often embracing the artistic merit of the canvas itself as part of the overall piece. Her style has been described as a fusion of Art Nouveau and Japanese manga, The artists comments: “The merging of realistically molded faces and bodies against the contrast of flat lines and patterns is so stimulating to me.”

After spending two years in the New York art scene with some discouraging mentors, Audrey relocated to Los Angeles which seemed to embrace her technique with more enthusiasm and support.

In 2005, she was tapped to design the cover art for R&B singer Alice Smith’s album, “For Lovers, Dreamers, and Me”. 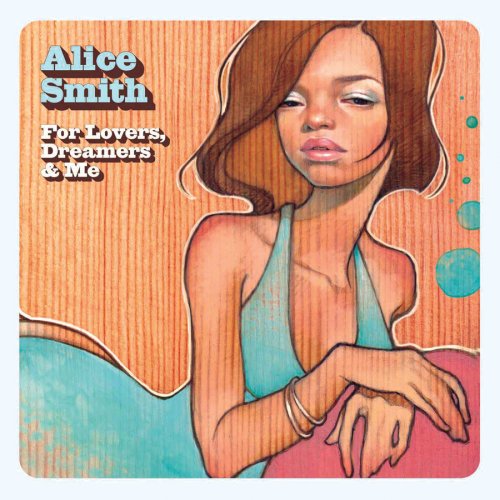 Platinum selling pop artist Christina Perri got one of Audrey Kawasaki’s works entitled, “My Dishonest Heart” tattoo’d on her forearm by Kat Von D when she appeared on a 2011 episode of “LA Ink”. Her work has been featured in various high profile art magazines and an emerging product line of phone cases and mint boxes (?) should see more exposure for this deserving artist.

Check out more of her breathtaking art… You can see more art, bio information, and some sweet iphone cases on Audrey Kawasaki’s website…