This sideshow is Blue Felix. 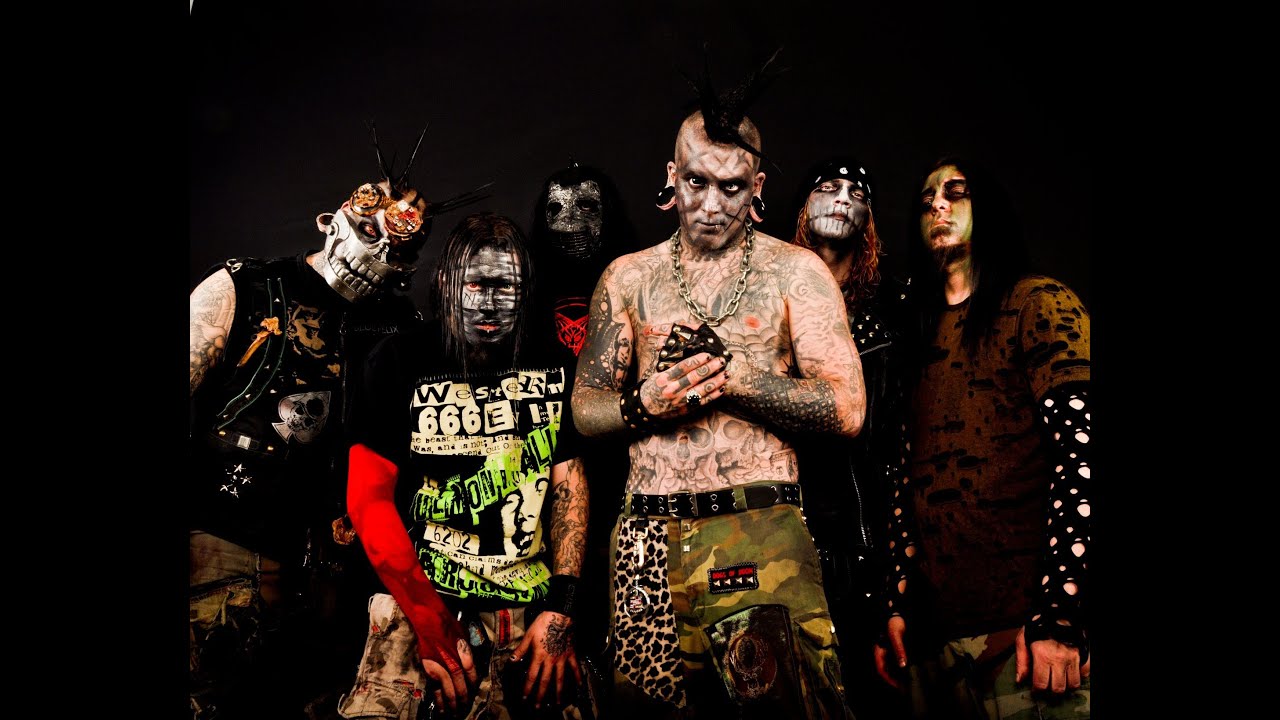 And while it is obvious the band likes to be visual, their image, much like their music, is a clutter of influences… most of them nefarious.

Take for instance their seemingly innocuous band name… which apparently is a brand name of a strain of LSD favored by the group. Because of course it is.

Blue Felix started in 2004 and did the required ‘pay your dues’ and hit the clubs. They are still out there playing the clubs… but their infectious manic approach at sample heavy metal infused with over-the-top antics connects with audiences.

And that connection brought them onto the radar of Sid Wilson, or #0, the DJ for Slipknot.

I’m here to pick up your daughter…

Wilson helped co-produce the bands sophomore album, “Sample of a Solution” (2010) and appeared in the video for ‘Middle Finger Up’… a song that has elements of being influenced by acts like Slipknot and Mudvayne.

An earlier album called, “In Line To Die” (2007) marks a stark difference and with its more rock riff heavy approach and stands in contrast to the more developed and layered delivery of “Sample of a Solution”. That’s not to say it’s ‘lesser’, but it is definitely more ‘raw’ and shows a band developing on the road to become something… bigger.

2014 saw the release of “Source of Power”, an EP that was 6 songs of crafted, focused intensity… lyrics are growled through gritted teeth and back-alley screaming while the rhythms relentlessly hammer the ideas home.

“Uncle Scam” is a featured song on the Restraining Hollywood Film “In Harm’s Way”.

The band tours a lot, check their site for dates near you so you can coordinate a ‘trip’ on Blue Felix. 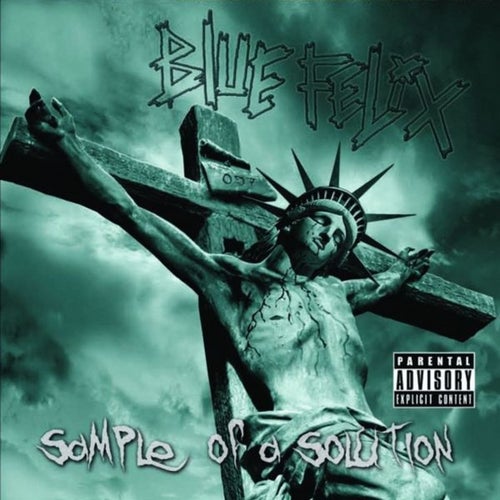 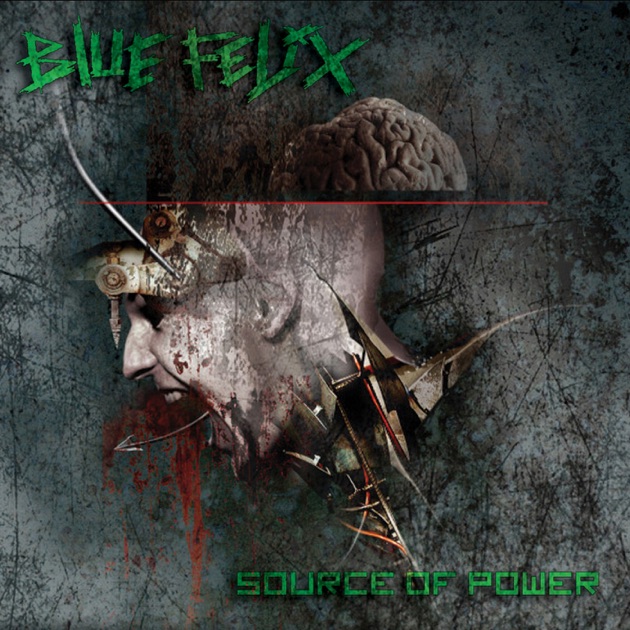