This is Entombed A.D.

They are from Sweden and formed from the ashes of Entombed.

They’ve had a few lineup changes along the way, but the current version is sounding lean and mean.

“Dead Dawn” came out in early 2016, sounding like a murderous thump of a hammer across an unsuspecting skull. 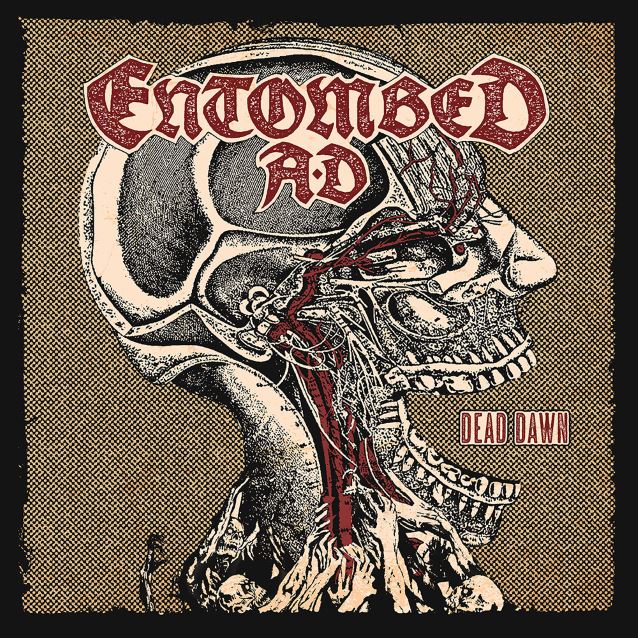 The band recently released a video for the title song, ‘Dead Dawn’.

Guitarist Nico Elgstrand had this to say about the title track video, “Finally a serious video without the usual nonsense often associated with metal these days. This one has depth and a very important message that we think is overlooked in today’s media climate. Anyone with half a brain will stop with whatever they’re doing and realize that we must take a stand against these unjust accusations that metal is for stupid people, that’s simply not true and this video we think portrayed it beautifully!