Korn doesn’t care, because they are going to release another album anyway.

This will be album no. 12 (yeah, I didn’t realize they dropped that many either) for the group that started out in Bakersfield, CA in 1993 and somehow become one of the bands that ushered in, for better or worse, the era of ‘nu-metal’.

Entitled, “The Serenity of Suffering” the album released on October 21, 2016. 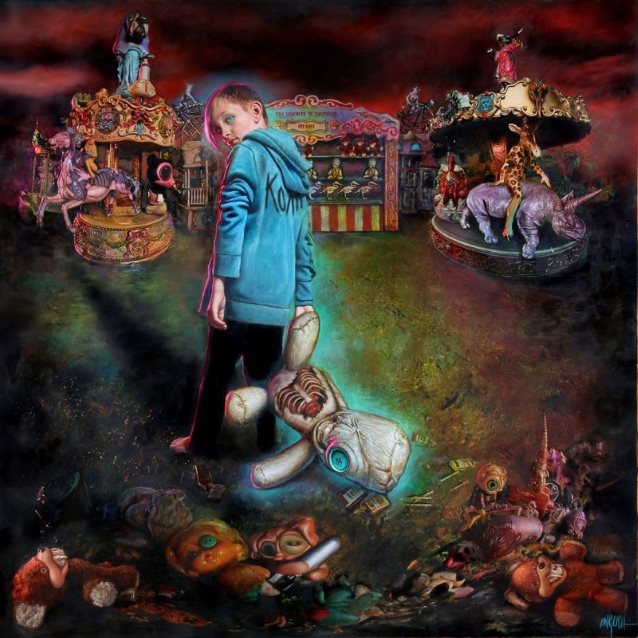 Some members have left, some have left and come back, a couple have stayed for the whole ride.

The current roster on this album is:

Founding member and vocalist Jonathan Davis commented on how the title reflects a strange comfort he finds in feeling bad:

“I feel like sometimes I’m in that place so much, I feel serenity when I’m there,” he said. “That’s where I feel comfortable, when I’m down. And I think people who have ever battled depression and stuff like that, it’s not enjoyable, but that kind of feeling you can relate to.”

And “Rotting in Vain”

The rest of the album’s audio tracks can be heard on the band’s (and soon to be copied to a million other’s) playlist on YouTube. It all started with this…