This is Death Angel.

Formed in 1982 by a bunch of cousins and considered part of the San Francisco Bay Area Thrash Movement that also gave rise to bands like Testament, Exodus, Forbidden, Vio-Lence and some other little known band called Metallica.

So if you know your thrash, you know Death Angel.

Most 80’s kids had at least one, if not all three of these albums: The band broke up around 1990, reformed again, member changes, some albums… yadda yadda yadda (yeah, that’s a blatant Seinfeld drop)… and May of 2016 will see a long-awaited new album from Death Angel called, “The Evil Divide”. 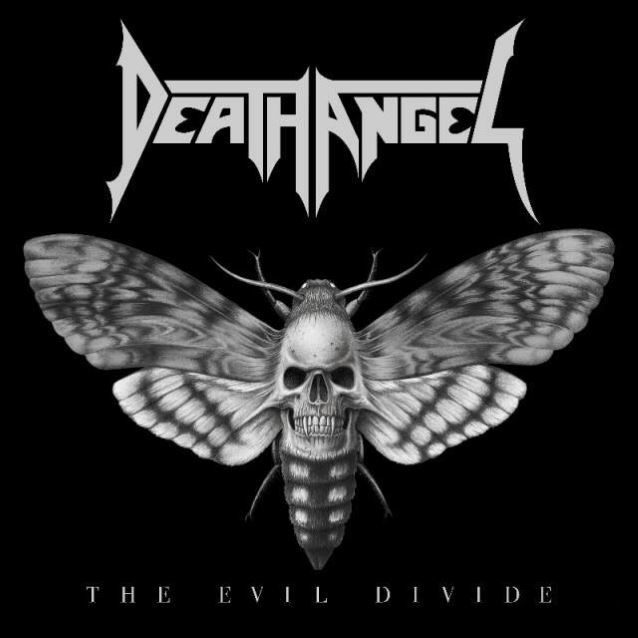 “We just finished recording at Audio Hammer in Sanford, Florida with Jason Suecof again. It’s the third time we’ve used him, and we couldn’t really be happier. This time, all the music was written and lyrics were written with the exception of one song which I purposely saved to write on the spot. Sometimes you can get a great vibe from a studio and draw inspiration from that. It’s got the aggressiveness of the last two records, but our songwriting has improved dramatically. Really, it sounds like Death Angel should.”

Want a taste? You know you do…

Behold… one of the originators of a genre.