\
Formed in 1989 out of New York, the heart and soul of the band has always revolved around singer/guitarist Page Hamilton.

The band was on a hiatus for a stretch from about 1999 to 2004, but albums have been dropping every few years since.

2016 sees the arrival of “Dead To The World” dropping October 28th. 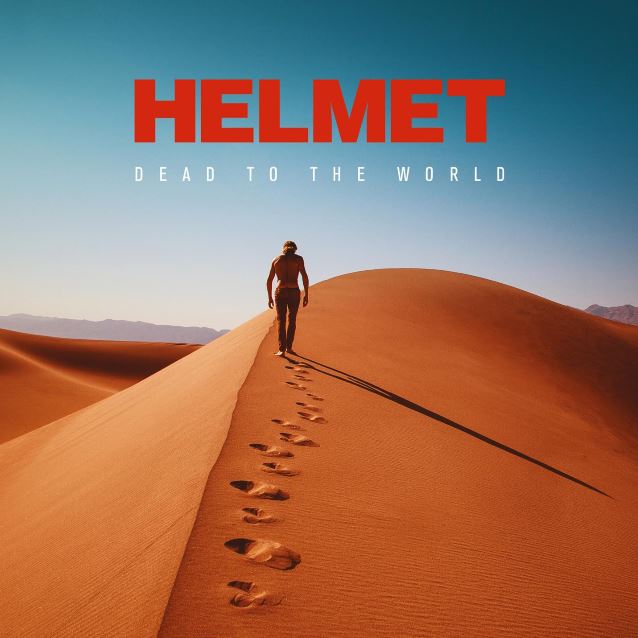 “Catch phrases, punchlines, guns, bluster, ammo, incivility, impatience, murder. You, me, us, them, life, liberty and the pursuit of property.

We disagree, we disrespect, discourse disappears in the age of access. When in doubt GET LOUD! It’s my way or the highway, thank you, Lawrence Tierney!

Religious tchotchkes nailed to the walls of homes above razor-scarred mirrors. Do you meditate, levitate, pray? Live in L.A.! I’m a huge fan, got a perfume line, smell nice, plan my next move. Threats loom, the bad news network blooms, fear sells. Just get em out, the spying neighbors, suspects, terrorists our forefathers intent. ‘If you don’t like it, leave’ and call it democracy.”

Here is an advance single and opening track called, ‘Life or Death’: