This is Red Fang… looking like a greasy, broke down, gritty, raw, indie dirt rock punk metal band… which they are.

This is Red Fang looking like a bunch of drunken goofballs that kick out good time, amp exploding, heavy ass, rock n roll… which they do.

Because they are awesome, they will let you hear the entire album for free (full stream below). If you are so rocked… they would appreciate you actually BUY some of their music, or go see their show, or maybe buy them a beer… they’d be cool with that as well. 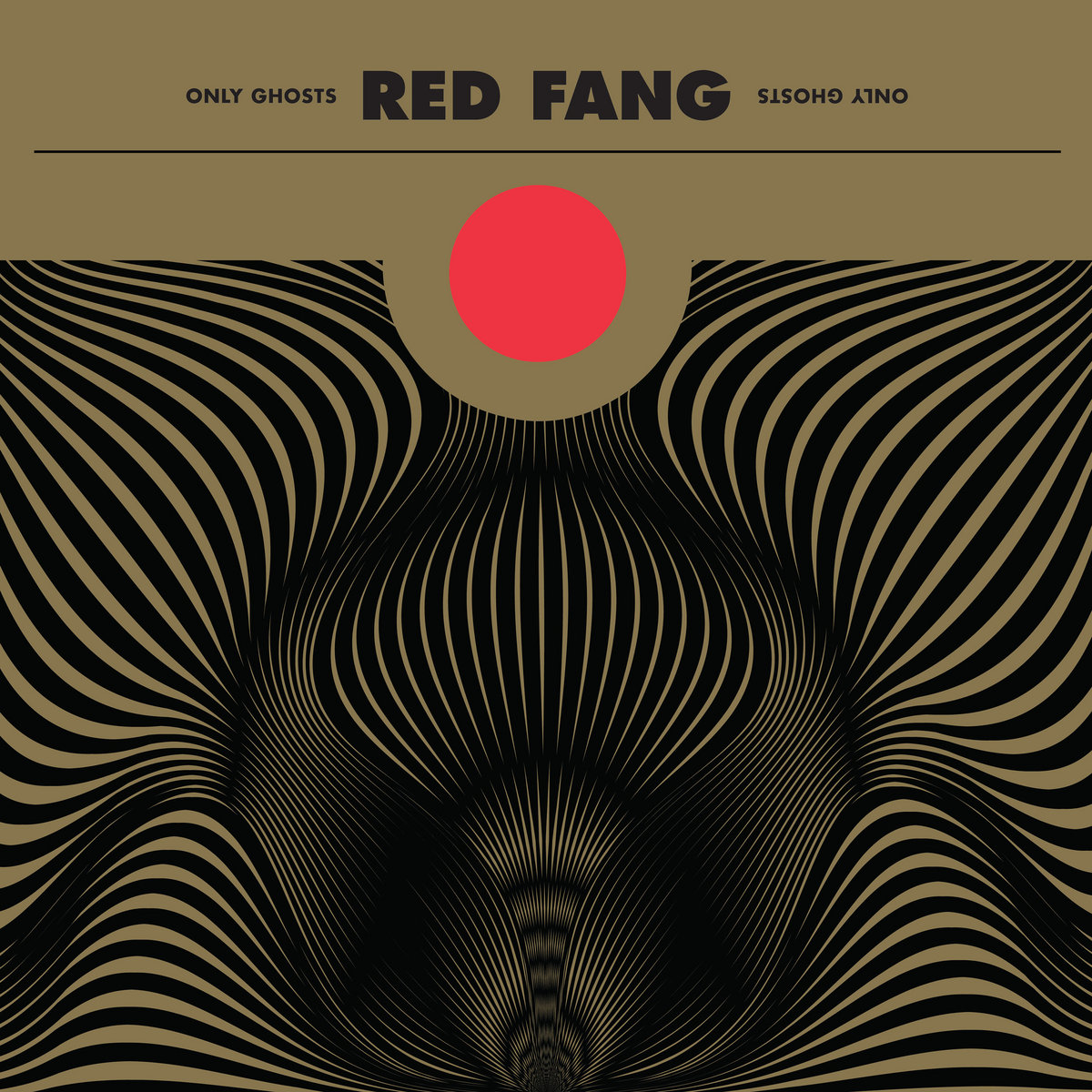 And you are ADHD and can’t just sit still for a few goddamn minutes to listen to some bad-ass, brawling rock and roll… Red Fang has got you covered. How about you go play some ‘Fangtris’… essentially ‘Tetris’ but with cool retro game band-related graphics and songs from the new album blasting through as the soundtrack. The very definition of ‘bitchin’.

Or dim some lights, kick back with your recreational of choice, and soak this in like a weekend full of bad decisions…

And here is a kick-ass track called, ‘Prehistoric Dog’ that turned Modern Fix onto this raging beast of a band…

‘Wires’ is another great song from the Red Fang back catalog that showcases both their indie rawk powers along with their destructive sense of humor.