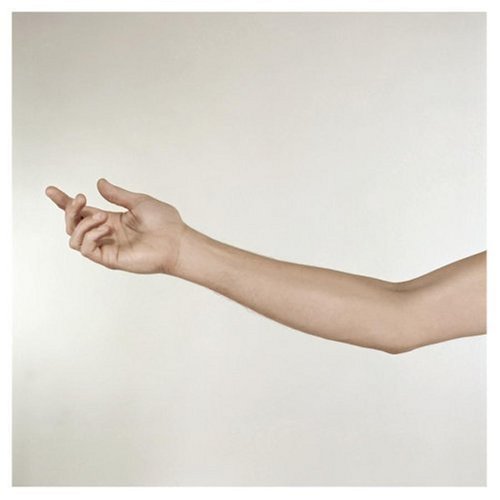 A schizophrenic supernova of garage band intentions with pop overtones, “Amazing Grace” has a tendency to lose you, be it your attention or a clear understanding of where the hell this album is supposed to be going.  This album was pulled together in just a three-week recording session, and although some bands have no problem pulling it off, their rush job is reflected in the haphazard way it was thrown together.

Often times the music is quite melancholy, spinning lovely anthems that soothe you like a warm bath. Other times youre baffled by a sudden jazz-infused ballad that is immediately followed by a holy-rolling gospel tune asking the “Lord to let it rain on me.”  With a few redeeming qualities, such as the crisp bluesy “Ballad of Richie Lee,” you can tell that Spiritualized had good intentions when they recorded this album (most bands do).  However, despite their modest efforts, they ended up with a viscous, incongruent chophouse of styles that soars at first, but eventually crashes.

Although they are few and far between, Ive known women a lot less moody and significantly more stable than this release.