These are some of the previous winners of the yearly Comedy Wildlife Photography Awards.

The competition is sponsored each year to raise awareness for animal conservation and works with the Born Free Foundation. (links to both after the pics)

Here is a sampling from this years competition… 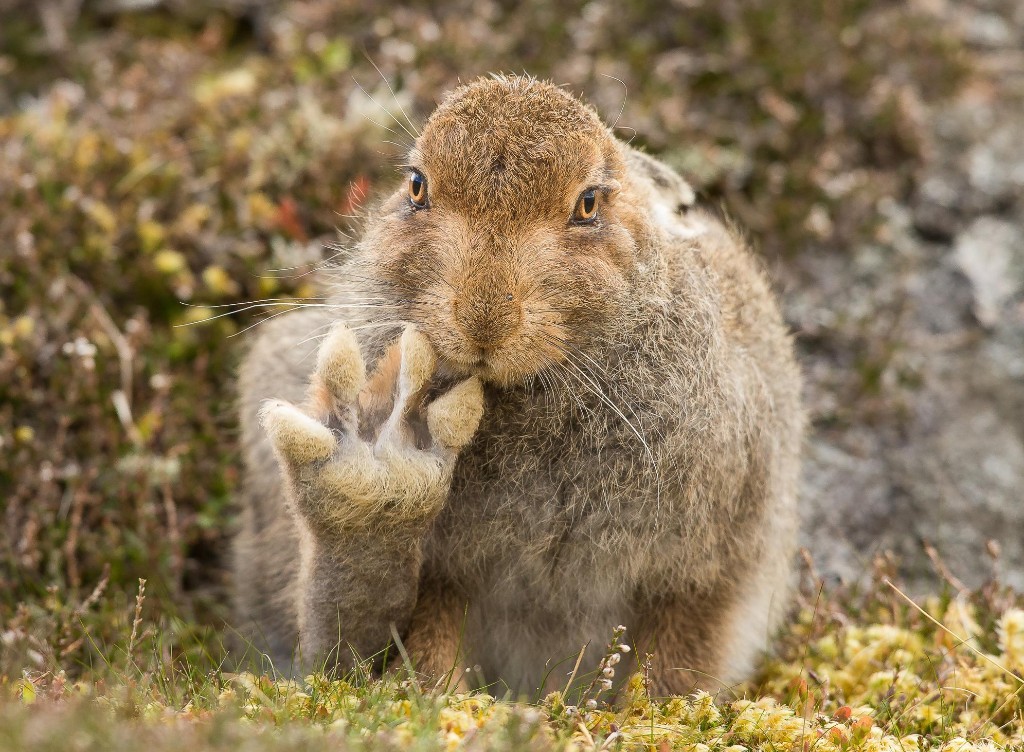 Andy Howard spent more than five hours with this mountain hare to get this ‘pawfect’ shot in the Cairngorms, Scotland. Photograph: Andy Howard/Barcroft Images 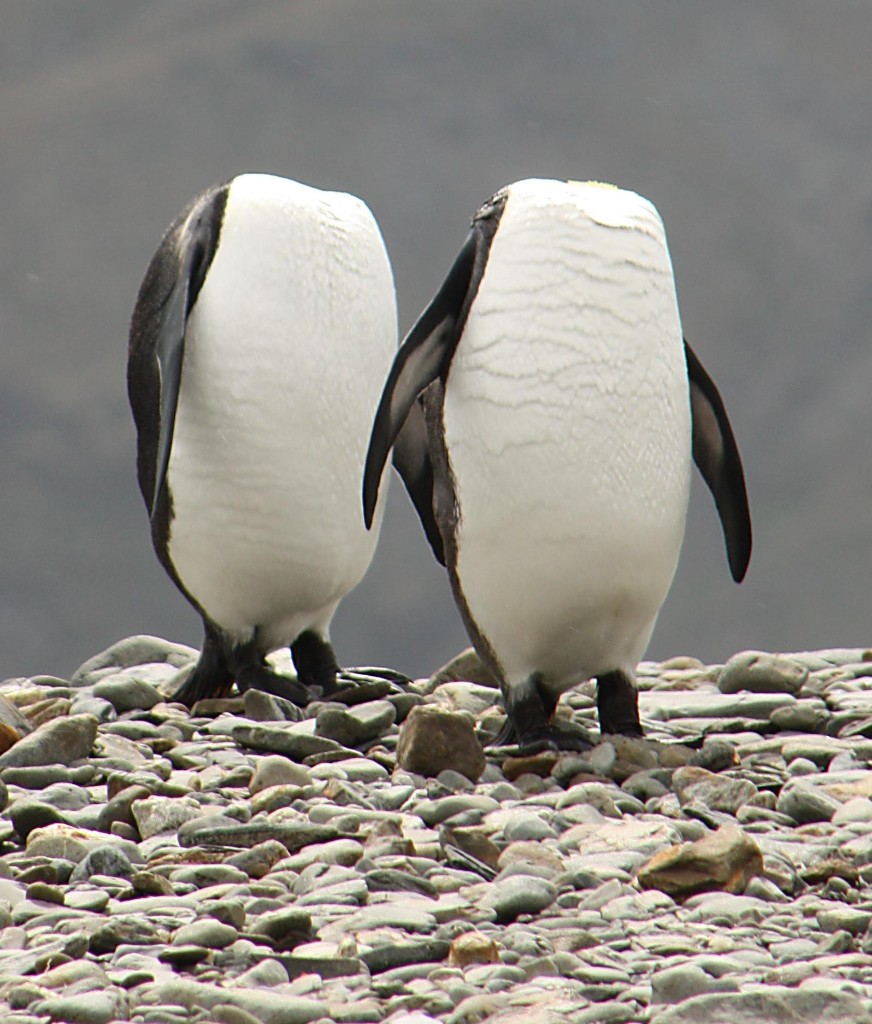 The jungle babbler is a member of the Leiothrichidae family found in the Indian subcontinent. They are gregarious birds that forage in small groups of six to 10, a habit that has given them the popular name of seven sisters or Saath bhai in Bengali. The picture was taken in Bharatpur, Rajasthan. A little leopard tortoise and his friend both listen to a lot of alternative indie punk and totally got The Jesus Lizard joke in Tarangire national park, Tanzania. Photograph: Brenden Simonson/Barcroft Images This snowy owl was way too high to understand that The Jesus Lizard was a kick-ass indie punk band from Austin, TX when he was photographed by Edward Kopeschny in Ontario, Canada. ‘That’s the guy that was talking mad shit about your sister, bro! ‘ – Bighorn rams exhibiting attitudes during the rut in Montana, USA. Photograph: Patricia Bauchman/Barcroft Images

The EXTREMELY rare (because imagine how hard it is for them to breed) Two-headed rhino pictured in a classic defence stance in Laikipia, Kenya. Photograph: George Dian Balan/Barcroft Images