This is The Silver Swan on display in its home at the Bowes Museum, Barnard Castle, Teesdale, County Durham, England. 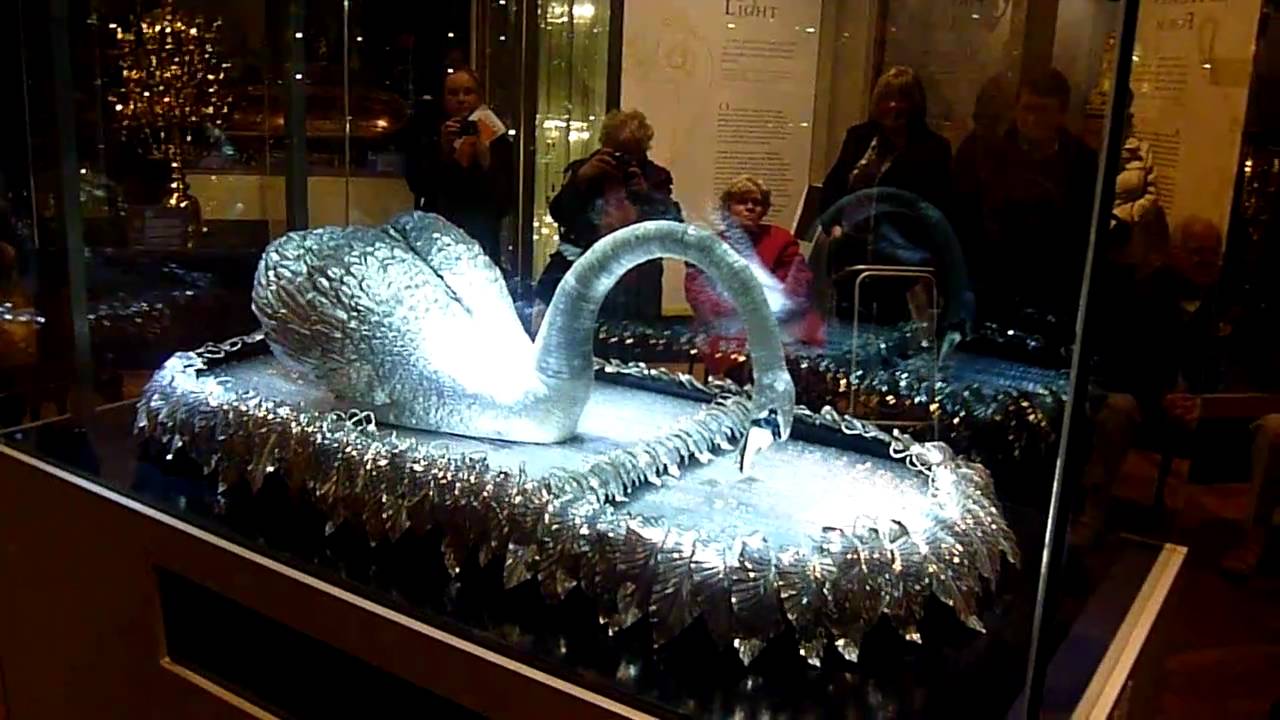 It is one of the oldest functioning robots built by man. 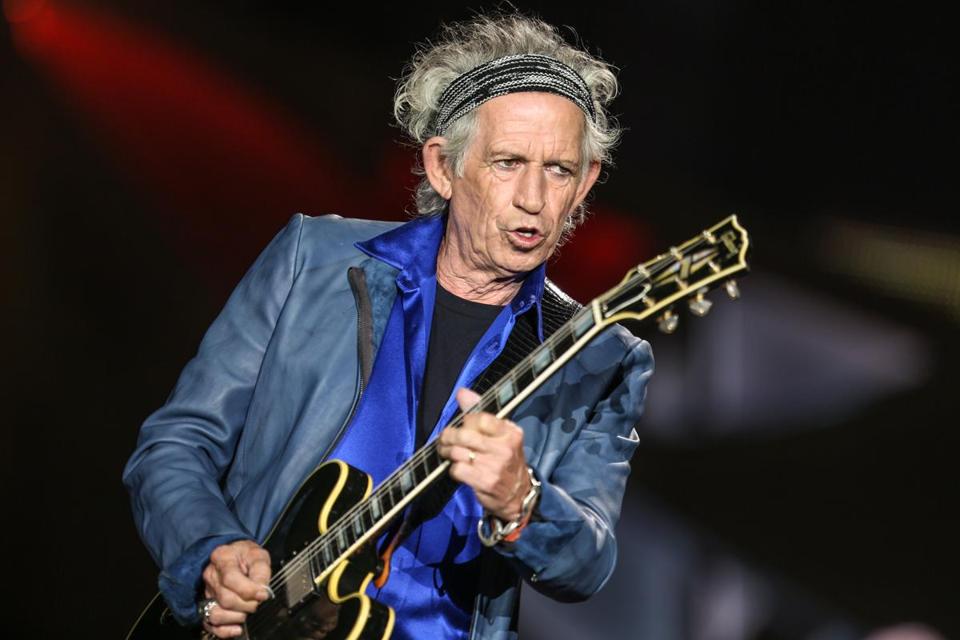 One of the oldest functioning men built by robots.

The marvel was constructed in 1773 by inventor James Cox and watchmaker John Joseph Merlin.

It is a clockwork driven device that includes a ‘stream’ made of glass rods with small silver fish ‘swimming’ in the water.

When the clockwork is wound the music box plays and the glass rods rotate giving the illusion of flowing water. The swan turns its head from side to side and also preens itself. After a few moments the swan notices the swimming fish and bends down to catch and eat one. The swan’s head then returns to the upright position and the performance, which lasts about 32 seconds, is over. To help preserve the mechanism the swan is only operated once each day at 2pm. 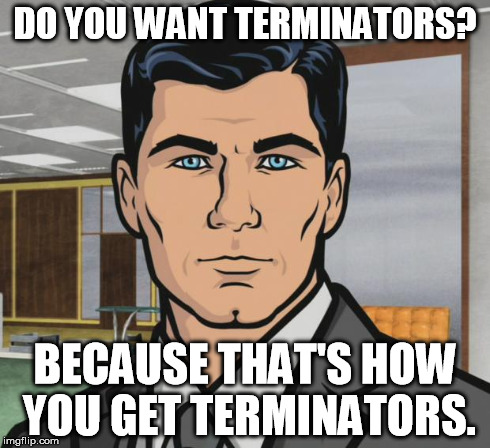