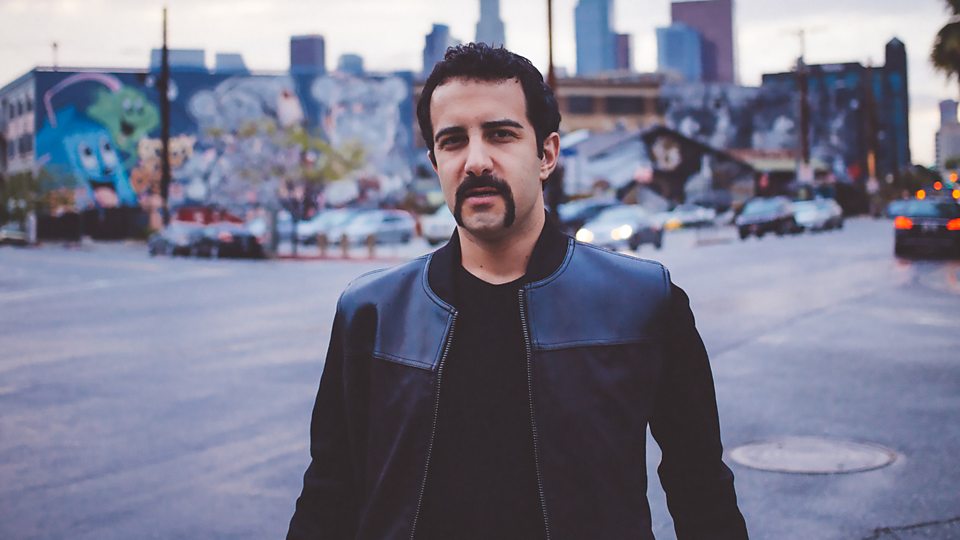 This is Los Angeles based DJ/Producer Valentino Khan.

Best known for releasing material through Diplo, Skrillex and Steve Aoki, he has had a fair amount of success with his own singles.

Yeah… whatever. It’s got sick beats and a wicked presence as it stacks a jarring steady loop of a rhythm against the stick-in-your-mind chant of the title.

‘Deep Down Low’ was regarded as the “most popular song among DJs” in 2015 and was featured in Tomorrowland’s 2015 compilation album titled “The Secret Kingdom Of Melodia”.

If Kahn’s cut-n-paste, starkly exposed, blunt beats are your thing, you might find something interesting in the nudity laced video of, ‘Pump’. It shares some of the same sonic approaches as the previous video here, but less nuanced. Still interesting…